Everything in the past has life 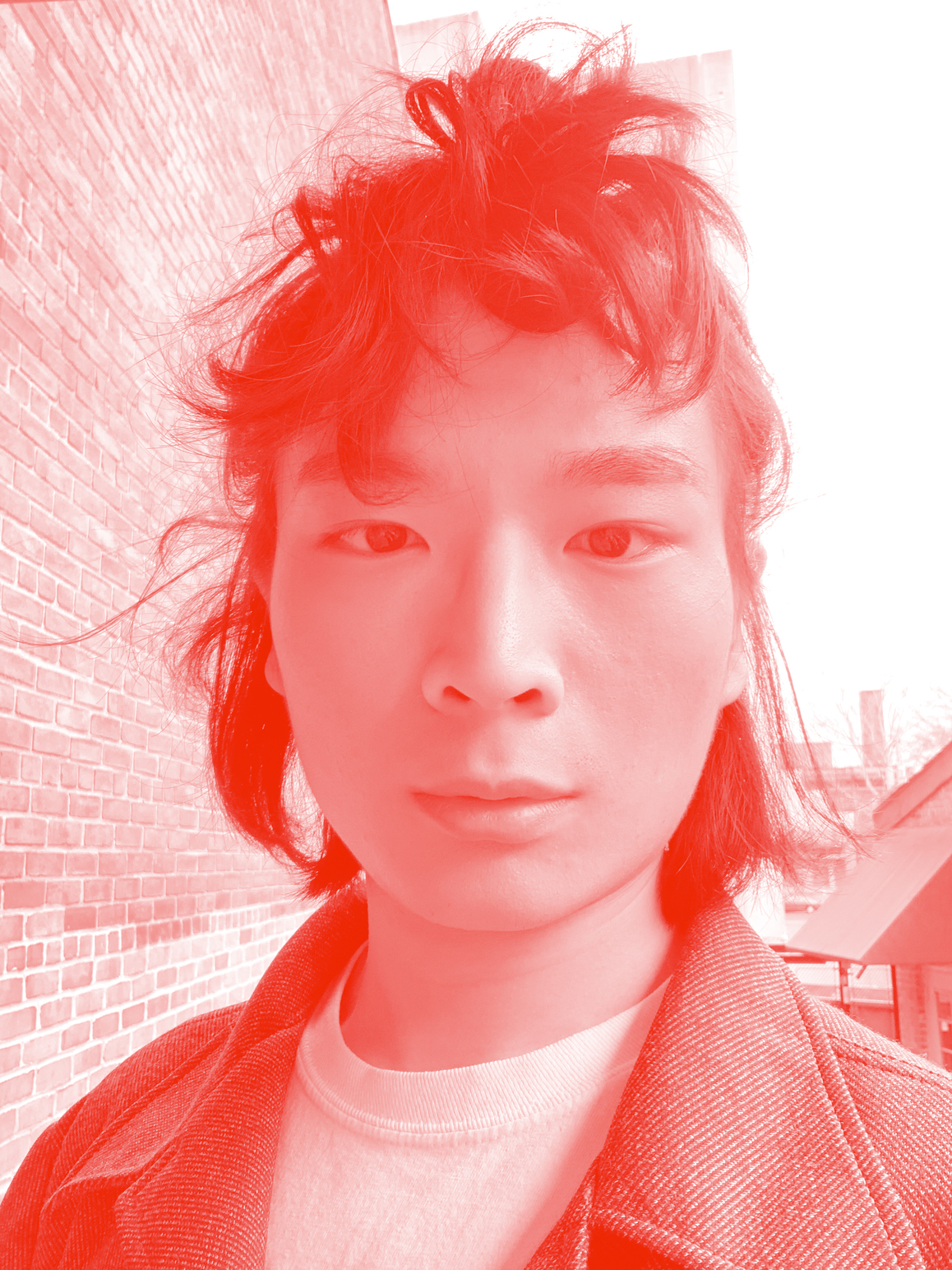 Zhongkai Li comes from an interdisciplinary background in filmmaking, visual art, and design.

I was born in 1993 in southern China. My grandfather gave me the name ‘Kai’, which means success in Chinese. My family expects me to become a successful person. One night before leaving for college, my mother told me the story of my birth. From then on, I have been asking myself, “Who am I? Where do I come from?”

My short film, Everything in the past has life, was born from these questions. The film is about collective memory, geographic culture, identity, family, and destiny. It tells about my growth as the third and only male child of my parents.

What does it mean to be a male in a traditional Chinese family? How does one choose between one’s personal identity and one’s traditional values and responsibilities? Many members of the Chinese LGBTTQQIAAP+ community need to face these questions.

In juxtaposing these contradictions and generation gaps, the film encourages viewers to think about the meaning of family — no matter where they are or where they’re from.

I decided not to use any music in the film since my family usually doesn’t listen to music together. Through my narration, I wish to guide the audience into a contemplative emotional experience between reality and appearance. The film shows many environmental scenes from my hometown: water, dense fog, haze, high-rise buildings. The past is interweaving with the present modernization of China. These contemporary urban landscapes inspire reflection on our increasingly vague global identity, as well as our complex geopolitical and personal connections.

Before conceiving of this short film, China’s one-child policy underwent a dramatic change — the second child has become legal. Due to China’s aging population, the government is now encouraging women to give birth to a second child. The launch of this policy has brought about tremendous changes to my family’s structure. Both of my two sisters had a second child. Perhaps, after they grow up, the memories of our generation will fade away. What problems will the new generation face?

This is just my own story. I believe there are many more stories, some like mine and others very different. As a survivor, filmmaker, and storyteller, I want to let my viewers know the history and feel the struggles of the LGBTTQQIAAP+ community in China.

We will eventually fade away in the torrent of the era. Who will decide our destiny? I want to dedicate this short film to my family and to those who have not seen this world.