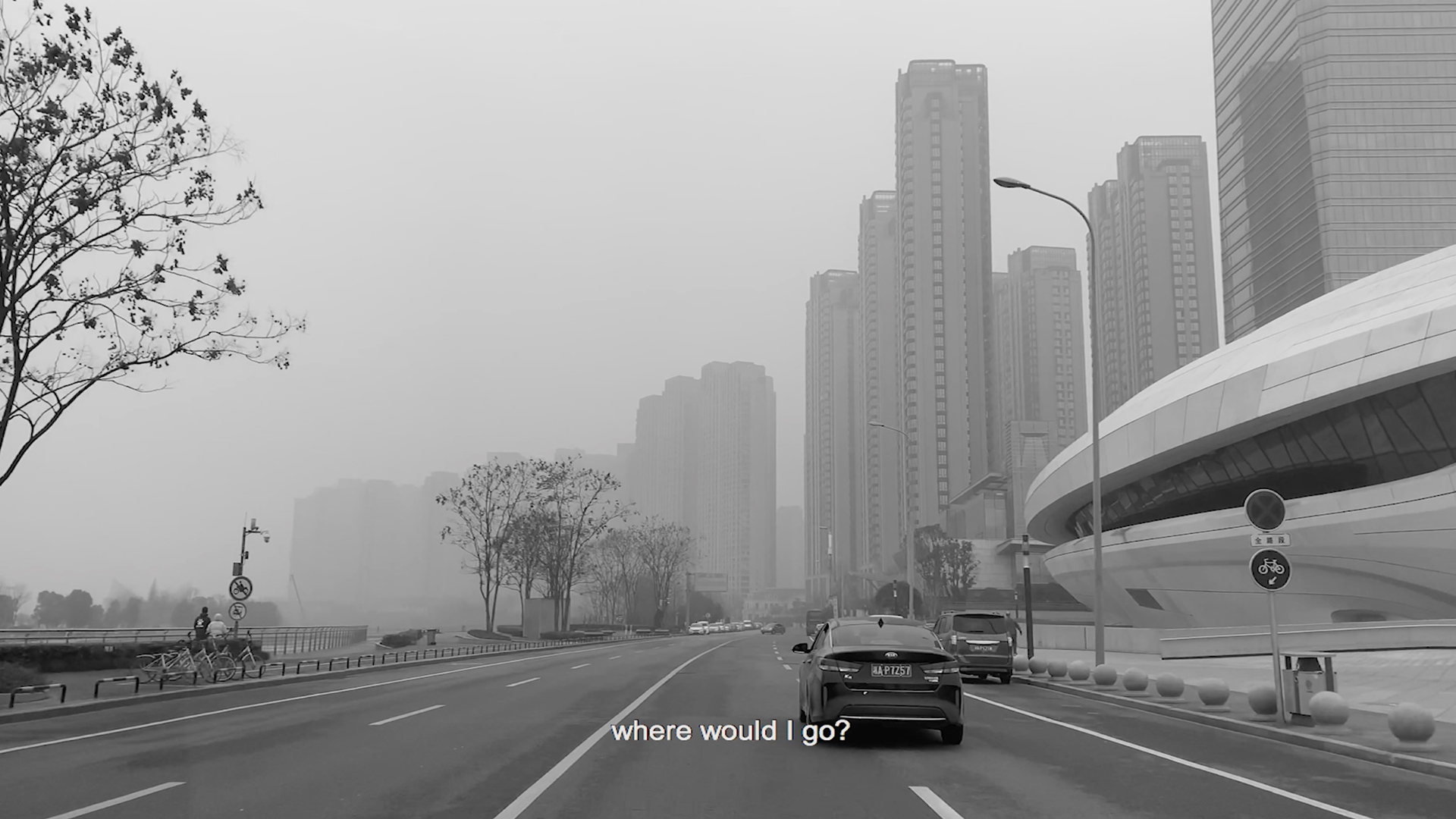 Everything in the past has life, 2019

In a culture that prizes male children to carry on the family name, many Chinese families under the One-Child Policy concealed having additional children. LGBTQIA+ artist and filmmaker Zhongkai Li was born in 1993, when China's family planning policies had been in force for nearly two decades. As the third child and only son to his family, he relates a story of his upbringing. Shortly before he left for college, his mother told him the secret story of his birth. Li asks how his family's life could have been different, and wonders how his fate and queer identity may yet be intertwined with his mother.